Feminist, feminist, do a little rap. Make believe in rape cultcha, wearin stupid cap. Lookin for believahs, lookin for some saps. Need A Voice for Men to put her on the map! So check it out on U Tube. You know it’s really dumb. Tell her what your thinkin, and tell her with the thumb!

A blogger at “Everyday Feminism” says our society hates vaginas. SparkyFister has some problem with this argument. http://www.youtube.com/watch?v=_-GwoaEEbpg Subscribe to Sparky for more patriarchal logic and oppression.

Rape is a heinous and serious crime, whether it’s perpetrated on a man or a woman, or by a man or a woman. Yet evidence is that most legitimate rapes are never reported, while non-legitimate rape claims, i.e. fabrications, are rampant. Angry Harry looks at the evidence that this is so, and proposes a single reason for both.

When it comes to demanding equality, feminists often demand to be equal-er than others. Ty Henry recalls a case from the early 1990s that helps demonstrate this: Shannon Faulkner and The Citadel, in a reprint of an article he wrote almost 20 years ago.

Flashmob coolness. Does it have anything to do with men’s rights? Not really. Just stop and look how beautiful the world can be sometimes.

The fine folks at Intaction recently held a protest against a doctor who supports circumcising children before they’re old enough to give consent:

Sam Allouba is committed to equal rights for both men and women. He explored feminism thoroughly and discovered that the heavy anti-male bias there was contrary to equality. Undaunted by their hatred, he decided to look further. 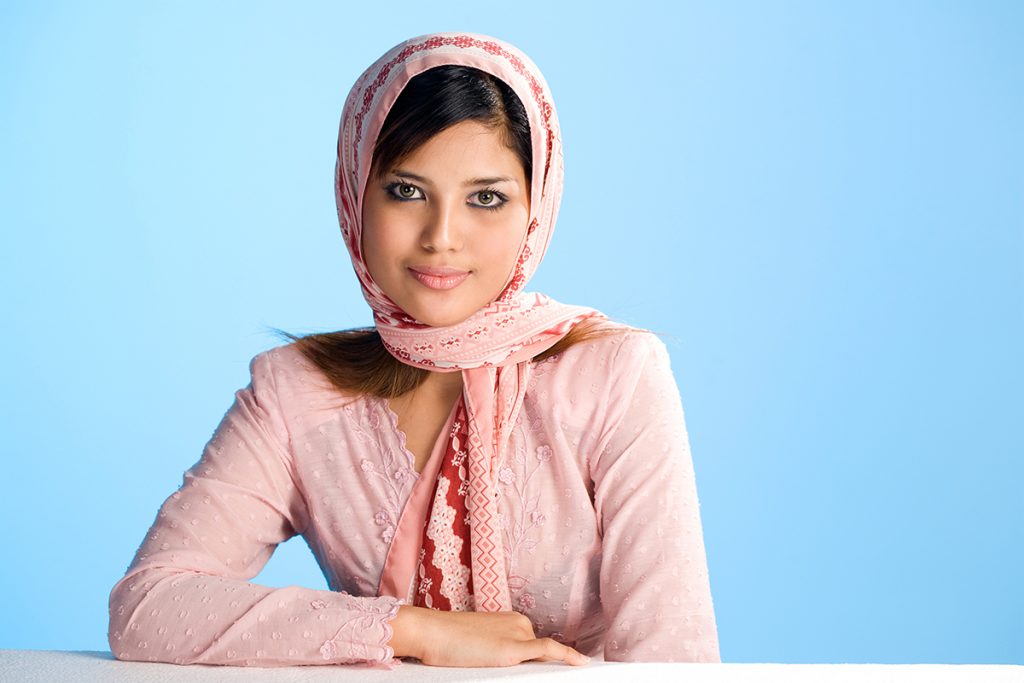 Western media and feminists portray Iran as a nightmare for women. Look closely, under the veneer of Islamophobic hype courtesy of feminist media, and the bad dream dissolves into one of the most luxurious, indulgent, gynocentric places on the planet.

Alimony racketeering, a perennial problem, has been around for a long time. Robert St. Estephe takes a look at how this problem began the Men’s Rights Movement in the early 20th Century.