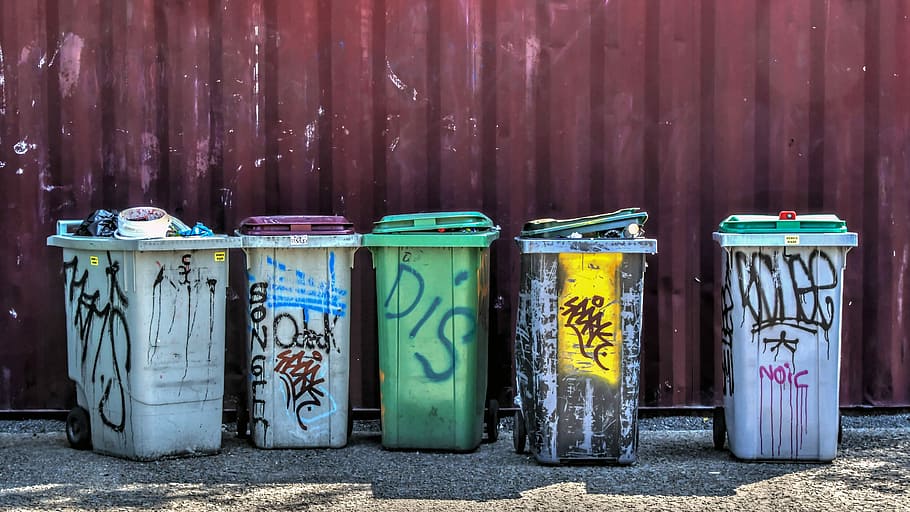 Recently Roosh wrote an article proclaiming that the MRM was dead. It was the kind of piece that even 6 months ago I would have likely allowed to immediately bait me into a response article. And it was so full of fallacy and self-promoting claptrap that I would have had some fun doing it.

But that was 6 months and about a million years ago.

It was at a time when I still felt connected in some way to the phenomena we sometimes call the man-o-sphere. We were, in days past, a loosely associated collection of thinkers and writers, who at times shared some mutual ambitions to improve the state of men and boys, and often tore at each other like siblings reared in a whore house. It was stimulating and often messy, but it helped pass time in a world where waiting on progress for men was like waiting for a raise from a cheap boss.

But in case anyone hasn’t noticed, things in the sphere have changed a lot in recent times. Ferdinand Bardamu, after letting In Mala Fide devolve from a rigorously thoughtful source of counter-theory into a cesspool of white supremacy and anti-Semitism, mercifully checked out for good.

What remains, with some few exceptions, are not worth mentioning by name. There are some collections of decent writing, squandered by rudderless, self-serving management with no interest in activism. They serve a purpose, but not a cause.

And then there are the PUAs and Gamers, about whom this will be the last time I write, or that will ever again appear in an article on this site. They are comprised mostly of men who bear the deepest afflictions of a fatherless culture. Abandoned to feminist governance by their male elders and bereft of masculine guidance, they have been dropped into the solipsistic void that was the only existence feminism ever could have offered them outside direct servitude. Stripped of values and consciousness and the ability to be circumspect, they have turned feral; so unable to form community or embrace brotherhood that they have shrugged off the desire for either.

I don’t blame them, given the way they were fucked out of relevance. They never had a chance. They are the walking wounded; the children left behind from a sexual war in which their fathers refused to fight. I have been personally wrong to have engaged in conflict with them when I could have, should have, been working harder to provide them an alternative.

I aim to remedy that mistake.

The very expression, man-o-sphere, implicitly paints an image of connectivity; of shared purpose and identity. Aside from distaste for feminism, which anyone capable of critical thought will share, there is no real or abiding connection; no universality or even commonality, and that lacking manifests in how we tear ourselves, and each other, down, and always have.

In the comments of the Roosh piece I mentioned at the start of this article, there came a summation from zed, who has studied this society longer than most all of us, and longer than some of us have been alive. It is most sobering and well worth posting here.

I see this same argument raging a couple of dozen places around the net right now. It appears that men are Balkanizing into half a dozen “tribes” of mutually hostile social, cultural, and political values.

It is that phenomenon alone which accounts for the fact that no coherent Men’s Rights Movement has ever gelled. Terms get flung around with no agreed-upon definition behind them. If MRAs were a political party, we have spent the last 40 years arguing over what our platform should be.

For someone who understands politics, that should not be surprising. The favored method of the human race throughout history for resolving such conflicts over what people believe is to reach for the guns – and before guns were invented, spears, knives, swords, and clubs.

In the US, slavery existed for 300 years before it got ended by the bloodiest war in US history. It took a lot of Abolitionist Activists dying to even reach the point where the war broke out.

Pointing out that MRAs have not made much progress because they have not already solved the problem politically without having to resort to the ultimate form of activism – war – is silly.

There have been tons of good MRAs over the years doing what they could to make a difference – without guns. Every last one of them got taken down by the very men whose rights those MRAs thought that were fighting for.

A guy like Paul Elam stands up, tries to do something, and “men” from all over the place attack him because 1) he is not doing things exactly like they would do them, if they had done anything, which they never do, and 2) he hasn’t already solved the problem so they wouldn’t have to be bothered with it.

I quit being any sort of MRA because I got so sick to death of having to argue with men over how to split a hair 10,000 different ways. I got so sick of listening to armchair quarterbacks bitching that the free beer wasn’t cold enough, that I quit serving it at all.

With a handful of people and a little spare change, Paul Elam has launched the most successful Men’s Rights initiative to date. Do “men” appreciate that? Hell no!

Instead of pitching in and adding their own “activism” to his effort, men just pick at him and piss him off enough that he feels the need to come over here and defend what he is doing to the very group he is doing it for.

If “men” were a football team, the opposing team would not even have to put anyone on the field because they spend all their time and energy tripping their own ball carriers instead of blocking for him.

What I don’t get about “men” is why – if they are so certain that their way is the right way – they don’t just go do it and leave everyone else alone. Instead of spending their time doing what they claim they believe in, they spend it attacking every man who is not a clone of them.

There are lots of good MRAs, but there is no MRM. Men won’t allow one to get formed, because every time some MRA starts to get some traction, other men take him down.

While I appreciate zed’s very kind words about me, that isn’t why I reposted his thoughts. I did it because reading them was a personal turning point. It was the point that just accepted the fact that a handful non activist, essentially blue pill bloggers, and their blue pill acolytes, are as useful to the idea of an MRM as eggshells in an omelet.

The man-o-sphere is worthless to men’s rights activism.

The man-o-sphere itself is a misnomer, a façade hidden behind an illusion. Looking for unity or support or action in that non entity is nothing more than looking for water in an empty bucket. Similarly futile is the idea that friction or conflict with those ghosts is detrimental to the cause. It isn’t detrimental because these men have nothing more to do with the cause of men’s rights than feminist bloggers or volleyball coaches. Pearl clutching over a badly needed division between them and activists is foolish. They are just another, and a comparatively minor, source of attempts to bring us down. We do not have to be bothered with them, even if we are advocating on their behalf.

If there is a real men’s movement that will spring from the online world, it is here and nowhere else.

In fact, we already see it happening. But continuing to buy into the false unity of a non-existent entity will only slow us down.

I have always taken care, and still to, to point out that AVfM is not synonymous with the men’s movement. And after mulling this over one more time of thousands, I am really glad that I have taken this approach.

I don’t know what the men’s movement is, in all honesty. I don’t even know that it exists. But I do know what AVfM is. And I know we have created a culture here that is moving toward a bona fide movement. I know we are prone to occasional squabbles, but the circular diatribes outlining 10,000 ways to split a hair, the ones that drove men like zed to wash their hands of other MRAs, are not part of the program here.

We have succeeded here because we do not allow other men to come in and drag us down with whatever they imagine their justification or “better way” to be.

We don’t allow our writers or supporters or other activists to be personally insulted. We invite everyone with better ideas than ours to prove it by doing them, or to find the donation button so we can do it, or hold their silly tongues. We systematically ban people who are not here to support our growth because that is the only way among men it can be done.

We recognize, as zed surely does, that the majority of men will always be their own worst enemy, so we let the minority of men (and women) who are cognizant enough to overcome that stupidity to carry the leverage of authority here.

And it is working. We now have a robust community of men and women who are starting to make it happen on the ground.

Now we can move ahead with that, the few with a fighting chance at changing the world in spite of the many, by refusing to try to drag dead wood with us as we go.