Is my sexuality okay with you?

I’m a sucker for gothic brunette locks of hair that look sapphire blue under a bright light. Mascara is nice, but only just enough to create contrast for a pair of veinless, white eyeballs peaked with irises colored a spine-freezing azure. I’m not crazy about lipstick, but a natural pink, supple cover for a glacier-melting smile is enough to make me evaporate into a cloud.

I could go on to describe my preferred proportions of jiggly torso protrusions, but I figure the standards of a twenty-something young man are understood. But considering what you can find on the Internet, my tastes are tame, if not predictably dull.

Hah! No, I’m lying. If my Google search history was discovered, a Hazmat team would quarantine my house and administer a Lysol enema with a fire hose. The introductory material in the digital Gentlemen’s Club tends to bore after a while, but even today the shape of a woman excites me.

For some reason, my urges are taboo. I can’t even so much as glance at a pin-up of Denise Milani without hearing the tired wails of the Objectification Brigade femsplaining why my feelings of attraction reduce women’s humanity to that of a lubricated Shop Vac.

When I was younger I had to learn to overcome the hurdle of expressing my interests to women I liked. Naturally, I had insecurities about rejection to outgrow. But today, it is not rejection I fear, it’s the social consequences that could follow a rejection:

I risk all of these things, even if I do nothing wrong and it is only the feelings of others that dictate I should be punished. Don’t tell me I’m being paranoid, because a university professor told cops that I am a potential serial killer because I put up stickers saying men were human.

But I wonder how much the girl in this suspiciously not viral video risked for taking something a little too far with a guy?

(NOTE: This video is a PSA from http://www.familievold.dk/ meant to bring attention to the problem of violent women)

Regardless if this female rapist-in-training was punished, this was a vital time for people to set and respect boundaries. But a pervasive difference between men and women is that men risk far more even before they know what boundaries to respect! Men risk retaliation for approaching a boundary as if they crossed it, and the attitude indicating that risk is no better articulated by Phaedra Starling in Schrödinger’s Rapist. You, a man, are a potential rapist, therefore you will be treated as such until you prove that you are not a threat. Never mind the sexism in that, just man up, right?

There is nothing wrong with me offering or requesting sex with any woman, and it is not embarrassing for me to express my desires since I respect boundaries anyway. It’s not like I can’t walk ten feet to talk to a second woman if the first shows no interest. The problem is that men can’t make a move without risking way more than they should. A woman saying “no” before parting ways is not an excuse to report sexual assault and try to ruin a man’s life.

The corn in this shit sundae is that men can’t even discuss why this is a problem without hearing another lecture about how they are just frustrated virgins who can’t get laid. How are we going to solve a problem if we cannot acknowledge that the problem even exists?

Double standards certainly do not help men express themselves sexually. There are campaigns dedicated to stopping guys in Deadpool suits from pinching boobs in the same world where underage boys are molested by female teachers. Doublethink certainly isn’t limited to sexuality, either: When you hear lectures about how women’s bodies are regulated by Congress from women without Selective Service cards, you learn why legless veterans who are still waiting for last year’s VA check need to chew a handful of Excedrin every hour.

Everything about the feminist and social justice brigade hinges on controlling what is fun, and who gets to have fun. Like Kudzu, they slowly suffocate the life out of life. Social justice warriors barf their theories on magazines and tabletop games, because they are running out of things to complain about and need a portfolio of first world problems to look relevant. Beyond video games, movies, heavy metal and other things that make life worth tolerating, nothing is more subject to regulation by these control freaks than sex.

Feminists and friends introduce sexually repressive measures in a culture that is sexually expressive, because they really are that horrible. When women go to comic conventions with Double Black Diamond cleavage, men are not allowed to say that they enjoy the view without getting beaten half to death with a Costumes Are Not Consent placard.

To those who think I am just sexually frustrated, guilty as charged! It IS sexually frustrating to live in a cloud of unwritten rules that are as strong as law telling me how I can express my sexuality! It’s one thing to look at some dude with a death wish flashing his junk at a feminist rally, but I’m talking about the everyday heterosexual men with perfectly natural urges and a natural desire to express them.

So if you all may indulge my inner 40 year old fedora virgin neckbearding in Mom’s basement, I’d like to offer what is for some reason a rebellious statement from a straight male: I want sex, and there’s nothing wrong with that. If you want to tell me that’s looking at butts is wrong, then explain to homosexuals and other sexual identities why they are “wrong,” because I’m only expressing preferences I was born with and cannot control.

If you are a woman, then I may want to have sex with you. Depending on your level of attractiveness, my fantasies about you may range from getting a work visa just to move a continent away, to exploding into the kind of rabid rated-X deep-dish fucking that causes respiratory failure and makes the fire department bring Jaws of Life and a crucifix.

Can you, as a woman, live with me having sexual urges about you at first sight? My urges are natural, and it is perfectly okay for me to want to get in your pants. If you do not reciprocate that interest, that’s understandable and worthy of respect.

However, my urges are not my actions. I don’t move to have sex on sight, because I only sleep with mature, stable, intelligent women whom I know and trust, and who feel the same in return. I prefer women who don’t have chips on their shoulders, and who won’t shame me or other men for feeling attracted to them. These women understand that pointing a finger and using their feelings to harm men who have done nothing wrong is both bigoted and unfair. No amount of police intervention and male shaming makes any man responsible for the bigotry of an insecure woman, no matter how attractive or popular she happens to be.

The question in the title of this article is rhetorical, but it’s amazing that many men have a need to actually ask if their sexuality is allowed. My penis is worth exactly as much as a vagina in our “enlightened” egalitarian society, and if anyone finds that objectionable or amusing, then their opinions can go in my suggestion box. 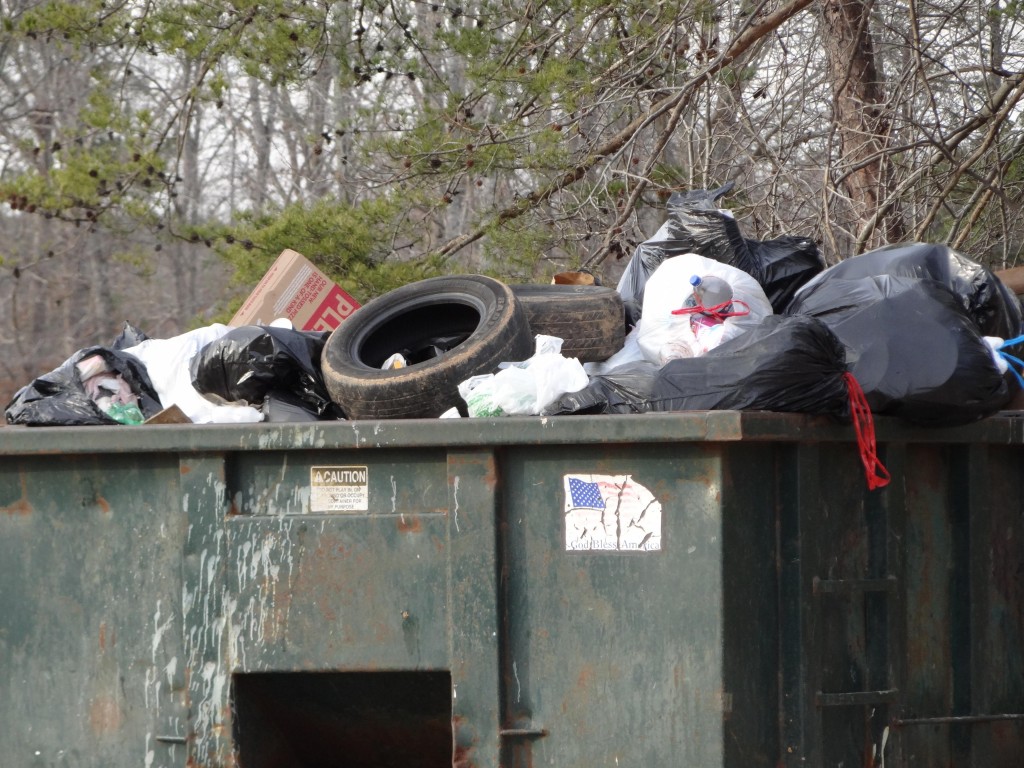 I am a white able-bodied male cis-gender shitlord from Hell that will totally take a bundle of curves and smiles to bed for a night of sex and pizza.

And no one is going to stop me.

The sobering reality of the feminist agenda hits #DrunkGirl

Two Women Accused Him Of Sexual Assault After He Declined To Date Them. Now His NFL Dreams Are On Hold.