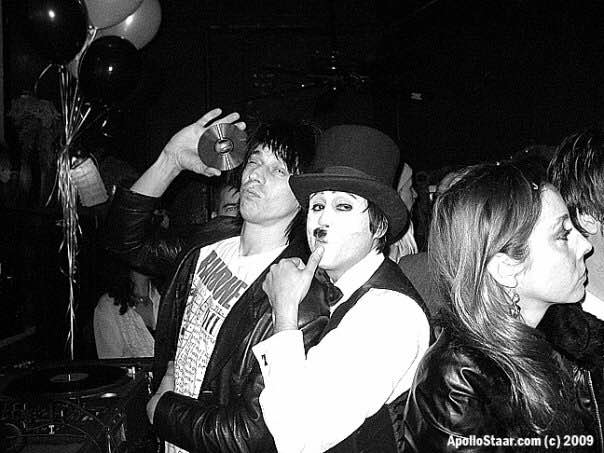 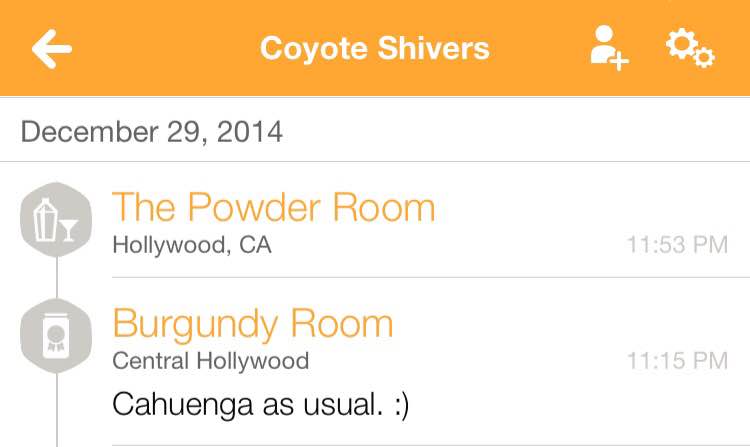 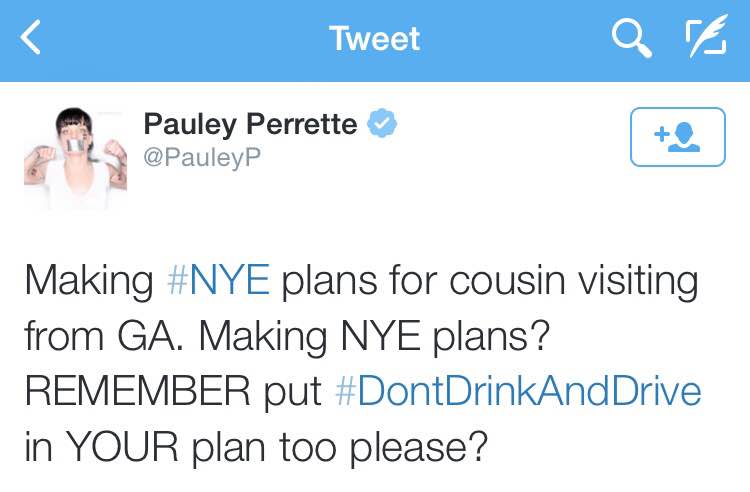 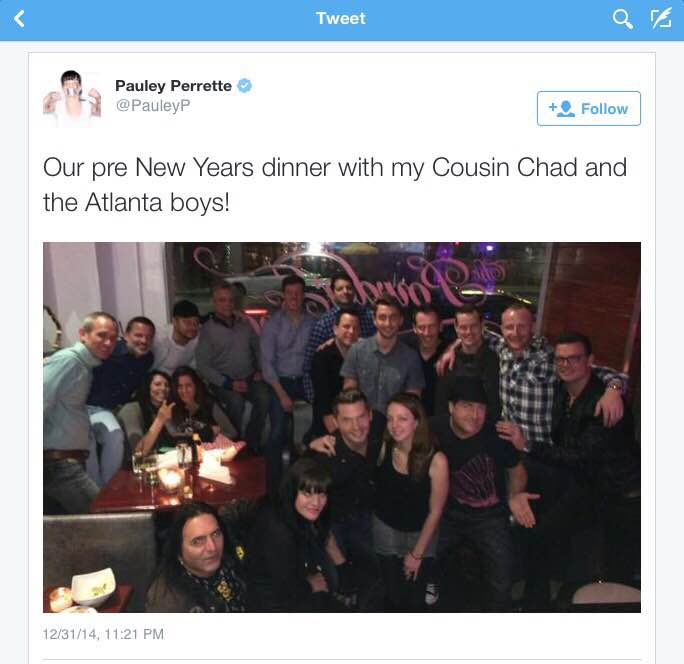 Have Women Ever Been Oppressed in the United States?

Woman, 43, wins the right to use embryos against father’s wishes