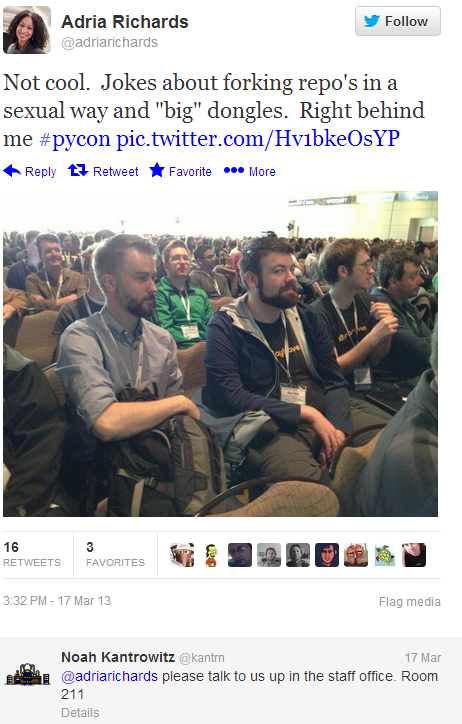 Men are now more likely than women to be unpartnered, which wasn’t the case 30 years ago