In medieval times, trial by combat was a thing, and to make marital duels equitable, the husband was buried to his waist, while the woman was free to assault him without restriction. This was an early attempt to create gender equality in a situation where a man and a woman had to compete.

One has to wonder, if marital duels were still a thing today, how we would as a society ensure they were fought on equal grounds?

I’m guessing that the husband would still be buried to his waist, but the wife would be given an AR-15, and the police would be on hand just in case her weapon jammed, and the husband managed to dig himself out. Even then, feminists would argue that the woman was still being oppressed by both the husband, and the system.

From the comments left by feminists on my previous two posts, it would appear that feminists see themselves as anointed to be the sole advocates for gender equity, and that any attempt by those who don’t identify as feminists to pursue their own advocacy will always be met with hostility, and ridicule.

But what constitutes gender equality, and is it necessary, achievable and always practical?

When I was young, I remember feminists complaining that men would challenge a woman’s right to work in certain industries by suggesting that her menstrual cycle would interfere with her ability to work. Not that I ever heard men say this, but in fairness, I would not have always been in a position to hear it. None the less, I now find myself reading articles where feminists are demanding paid menstrual leave with the argument that menstrual cramps are as painful as having a heart attack. 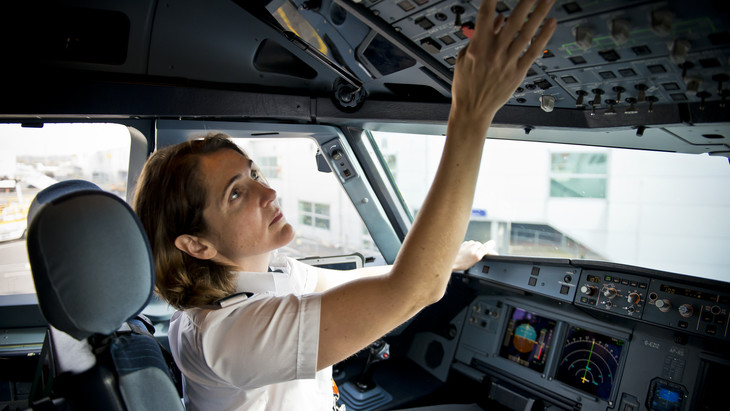 To be completely honest, I’m not sure I want to be a passenger on a 747 where the pilot is experiencing the pain of a heart attack, so I’m really confused on how gender equality is meant to apply here.

Are female pilots to receive an extra 2 or 3 days of paid leave each month due to their gender, and is that a requirement of safety, equality or both?

As a frequent traveler my only concern is making it to my destination in one piece, but if I ran an airline where is the line between accommodating women and gender equality?

Gender equity already requires that women receive this right, and with the exception of paid maternity leave, a male really has no equivalent claim to an equivalent right under the auspices of gender equality.

But what if, rather than wanting to keep the child, the woman wants to terminate the pregnancy? Well, in most western countries a woman has the right to an abortion, and putting aside any moral and ethical arguments over abortion, most reasonable people would agree that abortion should be safe, legal and uncommon.

This is where the concept of gender equity becomes a point of contention.

The cost of raising a child is considerable, both emotionally and financially, and according to research, these factors are the main reason women decide to terminate a pregnancy. This however, is just one of several options available to the mother if she does not want to raise the child; she can abandon the child once it is born under safe harbor provisions, or she can put the child up for adoption (all conceivably without the knowledge or consent of the father). 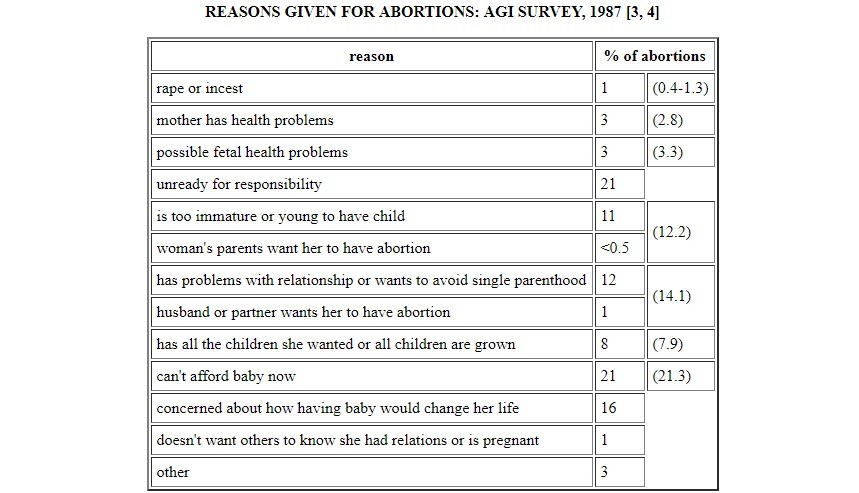 For obvious reasons, the father can’t put the child up for adoption, or leave the child at a police station without the mother’s knowledge, but why can’t the he sign a release saying that he wants nothing to do with the child during the same period in which the mother could herself terminate the pregnancy?

In Sweden, a country renowned for its feminist government, the centralist Liberal Party has proposed such equality for men, yet the proposal has been met with disinterest from the wider society and opposition from feminists.

For many men, the cost of raising a child can be life changing, and in some US states, it is estimated that 1-in-3 men in prison are there as a direct consequence of not being able to pay child support, or for crimes relating to the poverty created by the burden of having to pay child support.

If feminism was really a movement that advocated for gender equality, one would think feminism would support the right of men to have the same parental rights as women, but whenever a conflict between the rights of men and women arises, feminism does what everybody expects it to do; it advocates for the rights of women.

So what would be the implication of giving men these equal rights anyway?

I’m guessing that in many cases it would result in women seeking abortions that they would not otherwise contemplate if they knew that they could use the weight of the law to force the father to pay for the cost of raising the child. The remainder of pregnant mothers would continue the pregnancy, and the burden of raising the child would be the mother’s alone, or in the case the mother couldn’t manage, the burden would fall on society to ensure the child was not neglected.

Feminists would rather deny a man the equal right that is a cornerstone of their own movement; the right to not be forced to incur the expense of raising a child after it is conceived, rather than compromise the choice of the mother to continue the pregnancy.

Feminism is built on the flawed pretense that only women face gender discrimination, but clearly, parental rights are evidence that men also face inequality?

As a society we need to clearly define a set of principles for gender equality; a task that feminism has neglected to undertake. Then, once we have agreed on these principles, the principles should be then applied equally, to create a set of values that are fair to both men and women.

If there is one thing that feminists, non-feminists and anti-feminists alike can agree on, it is that we do not live in a world where gender equality has been achieved. One would hope that all of us can also agree that a gender equality based on agreed principles is the only way to stop the gender conflict that has infected our societies for way too long.

*Connect with Gerard Nicol on LinkedIn.

Penelope faithful, but Ulysses was afraid to return home poor