Domestic Abuse is a Men’s Issue, Too (National Conference on Men’s Issues)

[Note added 6 June: Regrettably we have had to change the timetable, as the video received from Professor Nicola Graham-Kevan had a technical problem. She is going to film another and we’ll publish it as soon as it’s available.] 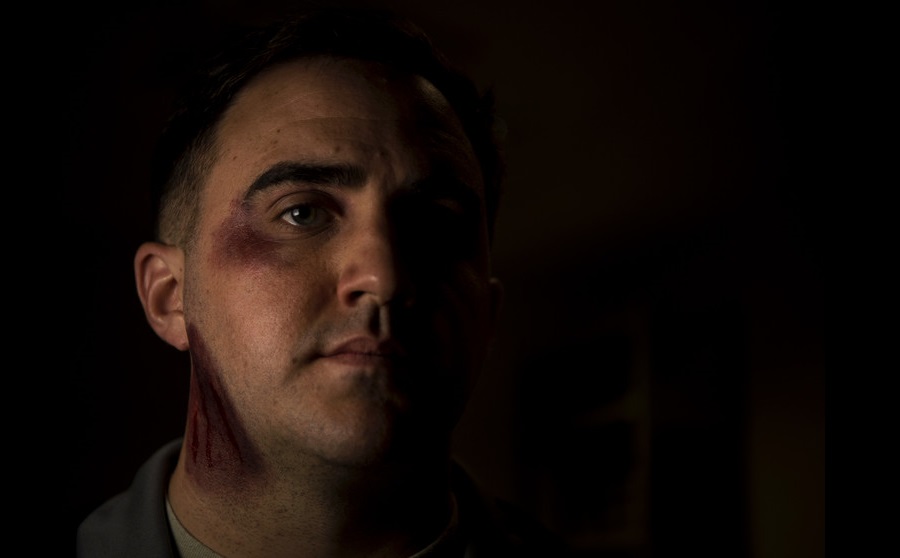 The first National Conference on Men’s Issues, Domestic Abuse is a Men’s Issue Too, will be held as a virtual conference on Sunday, 7 June, with videos being published on our YouTube channel from 10:00 onwards. Two of the speakers are male survivors of domestic abuse at the hands of female partners. Details, including the timetable on the final page, here.

The videos will be published on our YouTube channel.

14:00 David Eggins and Denise Knowles – “Perpetrator Programmes – How Children, Families and Society Can be Better Served – not the Current Game: ‘Find the Lady!’ ”

16:15 Elizabeth Hobson – “The Links Between Domestic Abuse and Other Men’s Issues”

18:00 Virtual dinner and drinks at a nearby virtual Michelin 3 star restaurant, courtesy of J4MB