#BeenRapedNeverReported and why you all should be cynical

Despite what feminists might tell you, women are human. And humans lie. Therefore, women lie just like men do.

A new hashtag just recently started trending on Twitter: #BeenRapedNeverReported. It appears to be another feminist-driven Social Justice Warrior trend. So-called “hashtag activism” in general has got to be the most backward, pompous, lazy, and delusional form of moral crusading there is. Now you can tell all your friends that you actually give a shit about stuff without actually having to get off your lazy fucking ass and doing something about it.

#BeenRapedNeverReported is coming on the heels of #YesAllWomen, #HeForShe, and #ItsOnUs—with basically the same message: that just about every human being with a vagina is a rape victim and it’s all because of men. More insidiously, we’re expected to swallow unsubstantiated claims of sexual assault without any evidence or due process. Now any person can claim to have been a victim, post it on Twitter, and this will be used as another documentary reaffirmation of the terrible, permissive “rape culture” that feminists would have us believe we are living in. Never mind the fact there is no possible way to confirm any of the allegations being posted online to be true … since none of these allegations were ever reported or investigated. Because of “rape culture,” women have no incentive to actually come forward and report these heinous crimes because of the vicious treatment they receive. Such barbaric horrors these victims face, like “being asked questions,” “processing evidence,” and “fact-checking.” Those evil, sexist, rapey cops are the ones to blame for this reign of terror. Don’t they consider someone’s feelings before having the audacity to actually investigate someone’s claims? Don’t they know it’s impolite not to automatically assume they’re telling the truth?

Of course, it should be quite obvious that I’m being snarky. Then again, if you’re a Social Justice Warrior, maybe you have some mental disorder that prevents you from picking up on sarcasm. If so, then this isn’t the article for you. Now, when someone claims to have been the victim of a crime but doesn’t report it, it’s usually a telltale sign of dishonesty. Contrary to popular belief, women are human, humans lie, and some actually do lie about being raped. They lie for a variety of reasons: to get back at someone, for attention, to cover up for an infidelity, etc. Considering that the forum for these confessions is Twitter, it would be a safe bet that a lot of claims are pure hogwash. Mostly for attention. I suspect mostly to push forward even more professional victim propaganda. 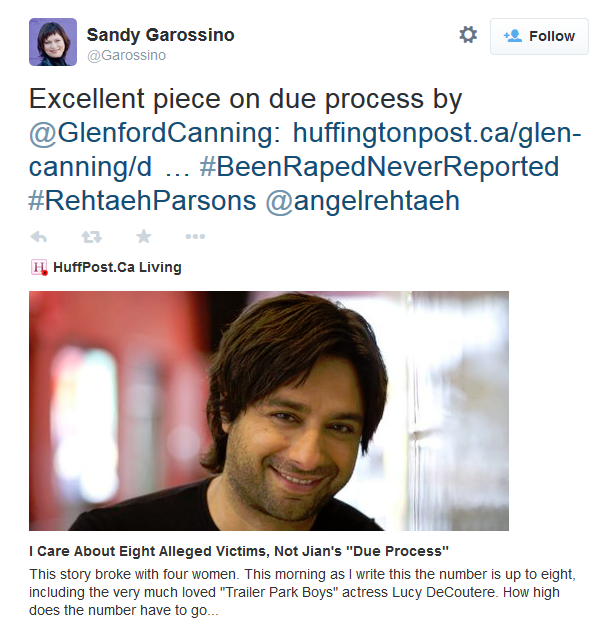 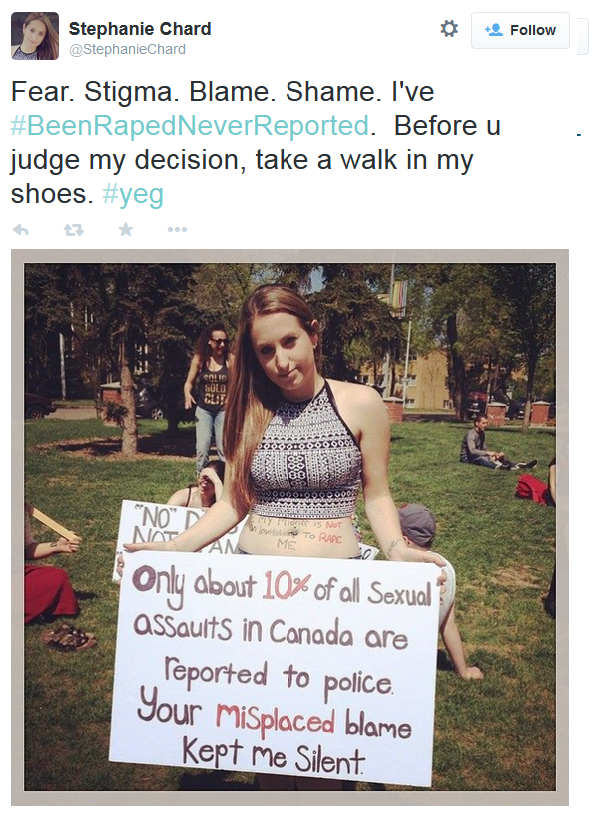 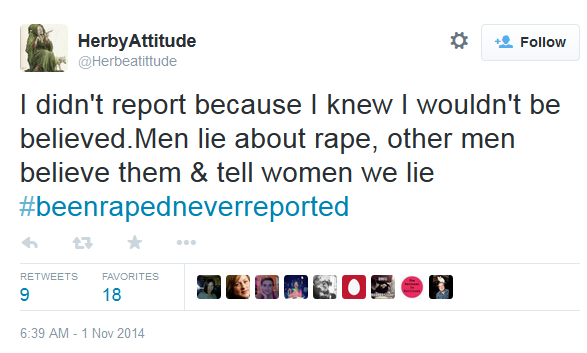 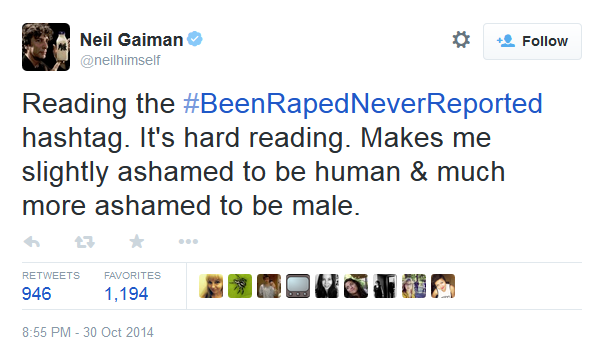 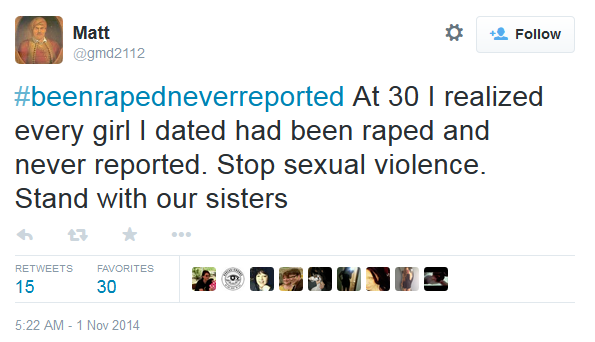 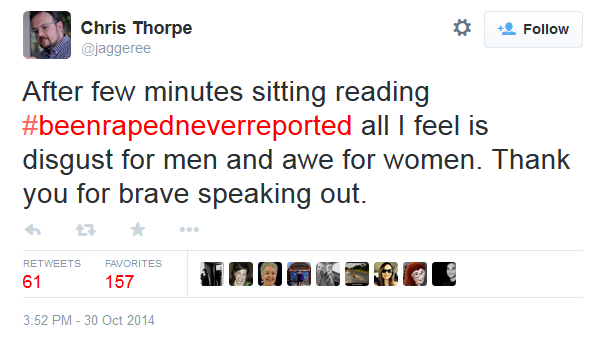 The empathy gap is shockingly real