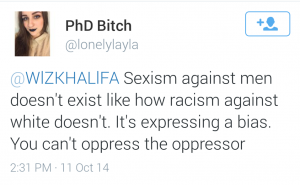 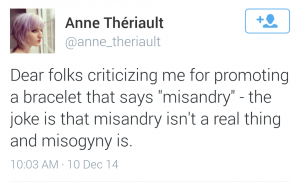 Feminist censors fail again at A Voice for Men